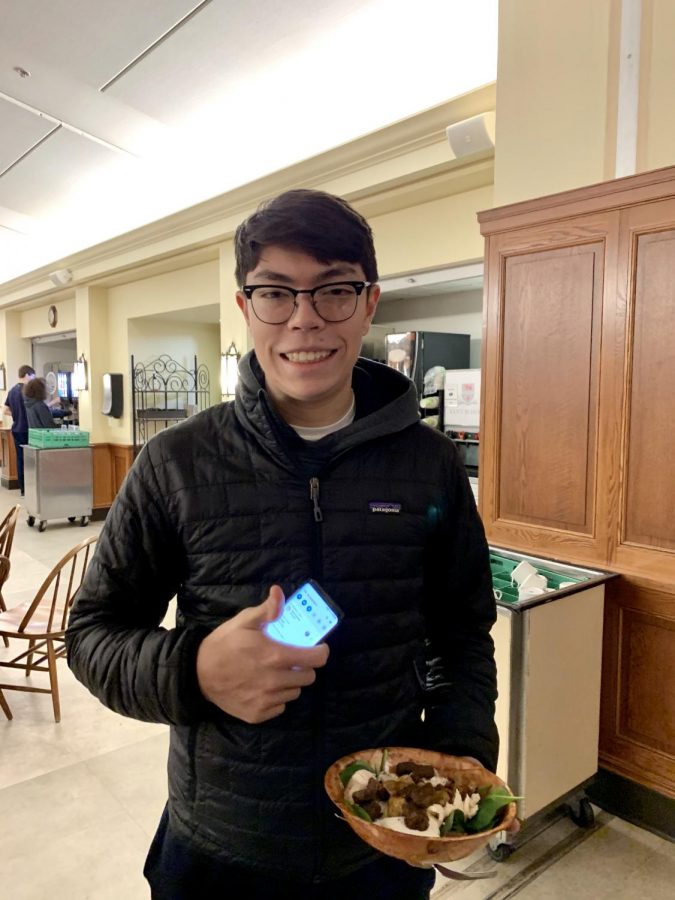 Engrossed in daily life, Kent students tend to be so preoccupied with classes that they cannot always follow the current issues that happen globally; but, as future leaders for global change, it is critical that Kent Students understand these worldly issues to acquire perspective and knowledge about the world we live in. To gather relevant information, Kent News spoke with a group of students who reside in various places around the world to ascertain their diverse perspectives and opinions.

Currently, the Dominican Republic is facing an array of problems from public security to underemployment. Paula Lanius ’23 says that “the lack of government services like effective public schools, fire departments, and equal justice with police affairs is creating a structural imbalance in society.”

In Hamburg, Germany, Emma Bastian ’22 tells me about the public strikes called “Fridays For Future.” Bastian says, “People bring enthusiasm as they march to help promote a better future through the awareness of climate justice.” Launched by Greta Thunberg, these demonstrations are full of young people marching through the streets, singing: “Wir sind hier, wir sind laut, weil ihr uns die Zukunft klaut!” (“We are here, we are loud, because you are stealing our future.”)

Jana Wong who resides in Hong Kong, discusses the protests against proposals to allow extradition to mainland China. Clashes between police and activists have become increasingly violent, with police firing live bullets, and protesters retaliating by throwing petrol bombs. Wong states that she “believes autonomy is due to the citizens of Hong Kong, but the violent manner of protests I disagree with. There has to be a more peaceful approach to obtaining these freedoms.”

Moscow, Russia is becoming a magnet, attracting people from all parts of the former Soviet Union who see the city and its thriving economy as an opportunity to build a better life. However, Demyan Davydov ’20 says, “Muscovites complain about the influx of migrants from Central Asia and the North Caucasus because they worry that the influx of guest workers leads to a shortage of jobs and an increased crime.”

Cairo, Egypt, the nation’s capital, is a center of culture and intellectual thought in the region. Youssef Elsobaihy ‘21 explains that over the years Cairo has made drastic improvements to become “a safer and more politically stable” city to visit.

Queretaro, Mexico is newly regarded as ‘The New Mexico’, located at a key intersection of North American advanced manufacturing. Jonathan Sosa Uranga ’20 says, “Queretaro sits at the convergence of Mexico’s road, rail, and telecommunications network, promoting it as a new accessible route.” The increasing role industry supply chains play modern economies, as well as increased North American integration will serve only to heighten the city’s importance in the future.

As a society, we tend to only pay attention to news that directly affects us. In doing so, we confine ourselves to our own lives and develop limited focus. Learning about global issues serves as an opportunity to consider one’s own role in the world from a more magnified scope.